Mastercard’s chief marketing officer has been in the role for seven years — something Raja Rajamannar jokes makes him uneasy, given its average tenure.

But the self proclaimed “old dog” is showing zero signs of slowing down or becoming irrelevant. The exact opposite.

“People expect a lot,” said Rajamannar during a talk at Advertising Week on Monday. “They’re being spoilt rotten. They want everything from brands. But it is not what they expect — it is what they don’t expect. That’s when the magic gets created. This paradigm is about getting through all senses and tapping into the sensibilities of people.”

It’s what the CMO describes as “Marketing 5.0.”

Mastercard is leaning hard into three senses: sight, sound and taste. The brand transformation accelerated at the start of this year by dropping its name from the logo, which was sharpened up to lend greater importance to those two infamous circles.

The logo refresh was twinned with a company jingle (or sonic signature, if you want to be fancy about it) which was the result of a two-year journey. Rajamannar’s team created numerous versions of the sound to assimilate different geographical locations. Music mavericks even sliced and diced the signature into genres such as Western and even a strangely hypnotic EDM track. The CMO said this is to be topped off with an album featuring top artists early next year.

Meanwhile, Mastercard launched a series of culinary experiences to dominate consumers’ taste sense. As part of “Priceless: The Culinary Collective,” three of the world’s best restaurants have taken up residence at Spring Studios in New York City, including: The Rock from Zanzibar, Tanzania; Terazushi from Kitakyushu, Japan; and Lyaness from London, United Kingdom.

It’s not just the architecture that’s been mimicked — the restaurants’ staff (including waiters, chefs and owners), food, cutlery and decor have all been brought in overseas.

Marketing 5.0 means Mastercard has never looked so sexy, sounded so enchanting and tasted so damn good.

Couple this with the work its achieved around diversity and inclusion in partnership with idea powerhouse McCann Worldgroup, and there’s no denying the brand’s solid climb to consumer mega-relevance. 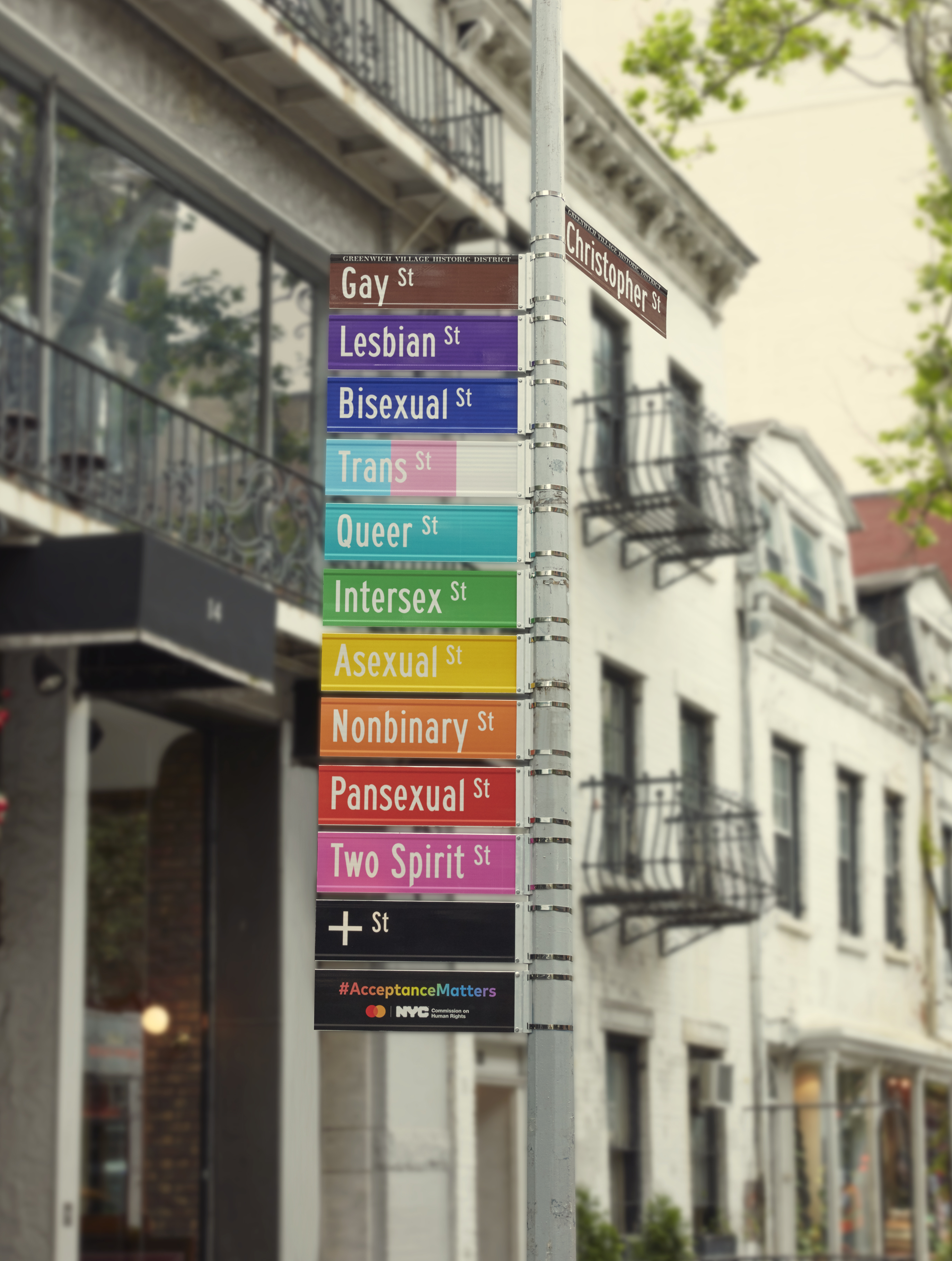 “We moved “Priceless” from being an advertising platform to truly being a holistic marketing platform,” Rajamannar told the crowd, emphasizing the vital role the speed of change in technology has played. He said: “The changes I have seen in the last five years are more cumulatively than the 25 years before that.”

The CMO added: “There is a lot of dehumanization and dislocation in the marketplace. The next phaze is bringing back the human aspect.

“It’s about moving your brand and its boundaries into territories that are very uncomfortable — areas that you’ve never trod before — because that’s the only way you can connect to consumers in a very compelling and extremely impactful way.”