“The numbers are up, year over year,” said Kerry Allison, Tourism Commission Executive Director, in a report presented to the Accomack County Board of Supervisors.

The Eastern Shore has been Virginia’s fastest growing tourism region for three of the last four years, Allison told the board, citing 2016 statistics from the Virginia Tourism Commission.

Tourism brought $7.5 million in taxes to towns and counties that year, as visitor spending reached $274 million. That’s a 22 percent increase since 2011.

The local tax revenue figure represents an 18 percent increase since 2013.

“I’ve had some people say, ‘Why are these numbers going up?'” Allison said.

She credited recent marketing efforts by the commission, including an emphasis on social media platforms and other digital marketing strategies, with bringing more visitors — and their money — to the Shore.

In 2017, there were 273,000 visits to the tourism commission’s website and blog sites, along with 2 million digital ad impressions and 129 media stories about the Eastern Shore. 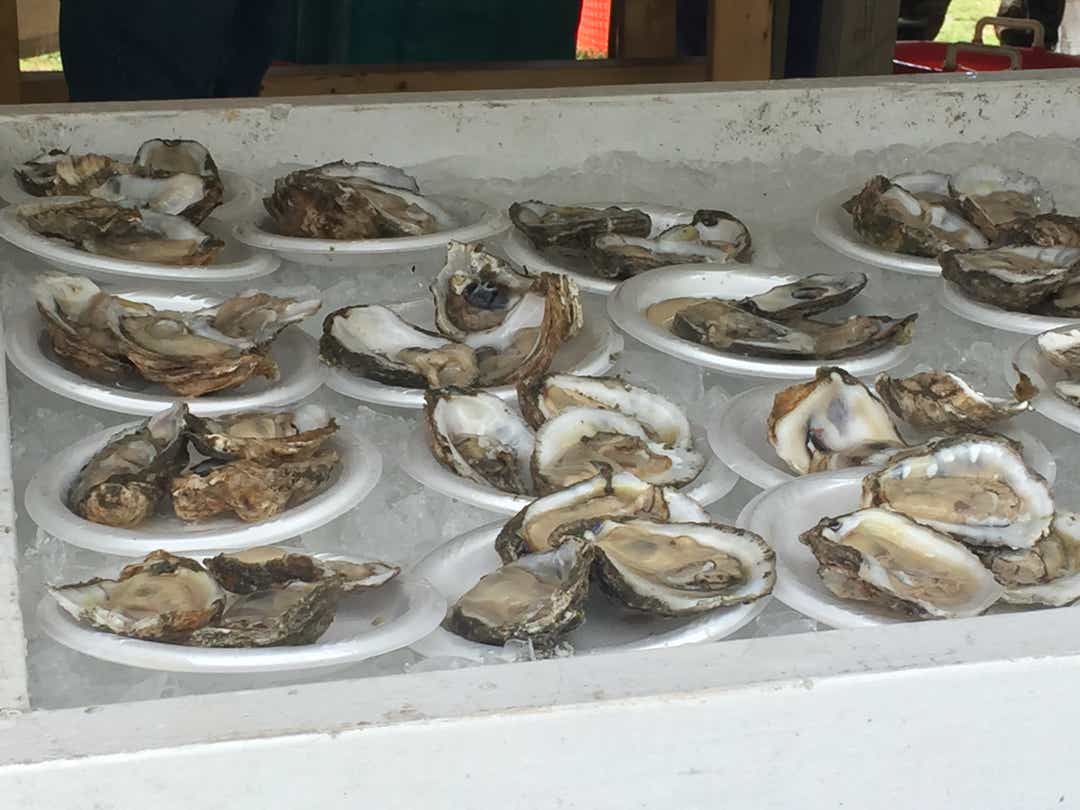 Making sure that the Eastern Shore of Virginia tourism website comes to the top in search engine rankings is key, Allison said, noting the on Google, the website ranks number one when a person searches for “VA Eastern Shore.”

“This is what we work on constantly,” she said.

The top interest of visitors to the main website is food, followed by the outdoors, she said.

On the tourism commission’s blog site, the top post, titled “Annual Fests for Foodies,” was one such article, receiving 11,745 views.

The blog was launched in July 2015 and visitors to it have grown significantly since then.

Facebook also is proving a fruitful way to tell people about the region, with 3.1 million impressions.

The Facebook post from the commission that got the greatest number of clicks, 1,000, was titled “Glamping on VA’s Eastern Shore.”

Other digital platforms, such as Instagram and YouTube, also are increasingly the way potential visitors find out about the Eastern Shore.

“Instagram really is doing well for us — it skews younger,” Allison said. @visitesva now has 1,724 followers on Instagram, and publishes content three times per week on the site.

The commission is “getting ready to really push out some more video,” Allison said, noting one video will include footage of artist David Turner talking about his sculpture.

The top video for hits on YouTube for the commission is titled “Secrets of the Sewansecott Oyster.”

Digital advertising and quarterly email marketing round out digital efforts.

The commission continues to also use print marketing to get the word out about the region, including publishing an annual visitor guide which is distributed locally and at 128 places in Virginia, along with rack cards at state welcome centers and entries in the Virginia Travel Guide, A&N Cooperative magazine and Recreation News in the Washington, D. C. area.

The commission also fielded around 50 media queries, hosted four press trips and saw 129 media stories written about the region in the year.

It also hosts an annual tourism summit, sends out industry emails six times a year and holds a fall tourism workshop, among other support work for tourism businesses.

The number of website visits increased 621 percent over 2012, Allison said, noting the commission is in the process of developing a new, improved website.

“Those are people who have never come to our website before, so we are doing a good job reaching new people and bringing them to the Eastern Shore,” Allison said.

In the works for the coming year are the new website; more content marketing, including an emphasis on videos; ongoing collaboration with regional marketing efforts such as the Coastal Virginia Tourism Alliance, the Virginia Oyster Trail, the Artisan Trail and Virginia Tourism Commission programs, among others; an emphasis on finding new revenue streams; and work to develop and promote tourism in areas trendy with today’s travelers — including agritourism, wellness and conscious travel.